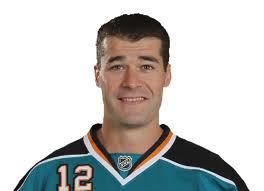 Twas the Day After Christmas... 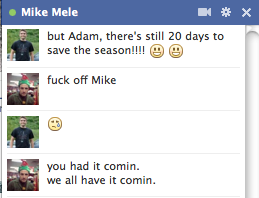 Hope has escaped me.  I genuinely don't think there's going to be a season, and as you can see, I have begun to lash out at my friends and family.

Yesterday I was sitting at the dinner table with my family, eating Christmas dinner, and when my grandma asked me to pass the cranberries. I thought she said Crosb-erries so I blacked out and cut her with a 2005-2006 Yann Danis rookie card. 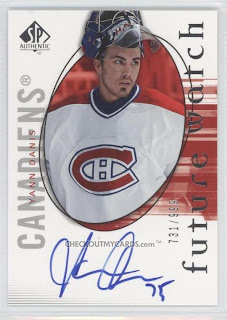 I fucking cut her.

Locked Out: D2N vs. Depression

It's been a little while, hasn't it?

We're sorry.  Truth be told, there have been better days for this blog. I mean let's be honest, it ain't easy being cheesy, and by cheesy, I of course mean writing about a league so broken that it's players can't come to an agreement with their teams, or the man whom they pay to get them to an agreement with said teams.


This lockout hurts, and there's no getting around it.  It evokes a deep stinging in the heart, as most would describe it.  More NHL related pain and butthurt after the jump... 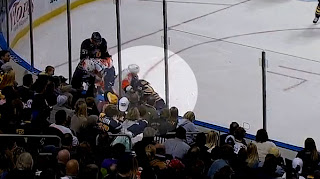