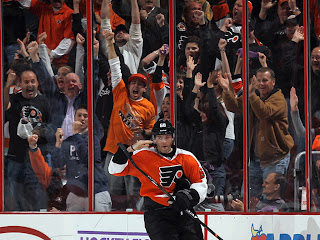 - Jagr's back.  He got some points and stuff, and looks like he can still snipe.  He's also apparently planning on beating the shit out of his "salute" goal celebration.  Dick.

- The Jets made their grand re-entry into the league by going 2-5-1 in their first 8 games.

- Not to be out done by the Jets, the Blue Jackets flat out suck. They have one win. Keep it up guys.

- Nabokov is actively in net for the Islanders this season, which is great for both parties, except Nabby definitely hates being there, so it's really an awkward situation.

- Ryan Nugent-Hopkins has been absolutely killing it for the Oilers, leading the team with 5 goals and 3 assists in 8 games. Too bad they'll probably send him back to juniors for more development. 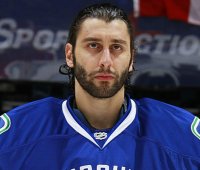 - Dallas is 7-2, and leads the Pacific Division to start the season. They have won approximately 7 more games than I though they would at this point.

- Phil Kessel leads the league in points (15) and in goals (9), and the Maple Leafs are in first in the Northeast.  Good for them.  Seriously, it's about damn time.

- Also some guy is coming back soon... 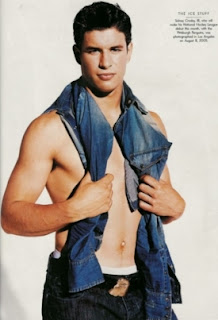